The university store where Bimpe Alabi sells snacks and drinks at the park is usually crawling with customers. Since University of Ilorin's lecturers have gone on strike, this has changed. Alabi stands outside, inviting passersby. Her profits have shrunk, pushing her family into hardship.

While in Search of my Latinidad, an Abuser Found Me

While a writer searched for her Latinidad, a narcissistic abuser exploiting his status as a Cuban dissident found her. In the Aftermath: Reflections by Survivors of Gender-Based Violence CSU: University Administrators Need a Report Card: A+ for Exploitation!

Grading Cal State University LA: administrators get an A for lip service and exploitation, and an F for ethical treatment of faculty and students 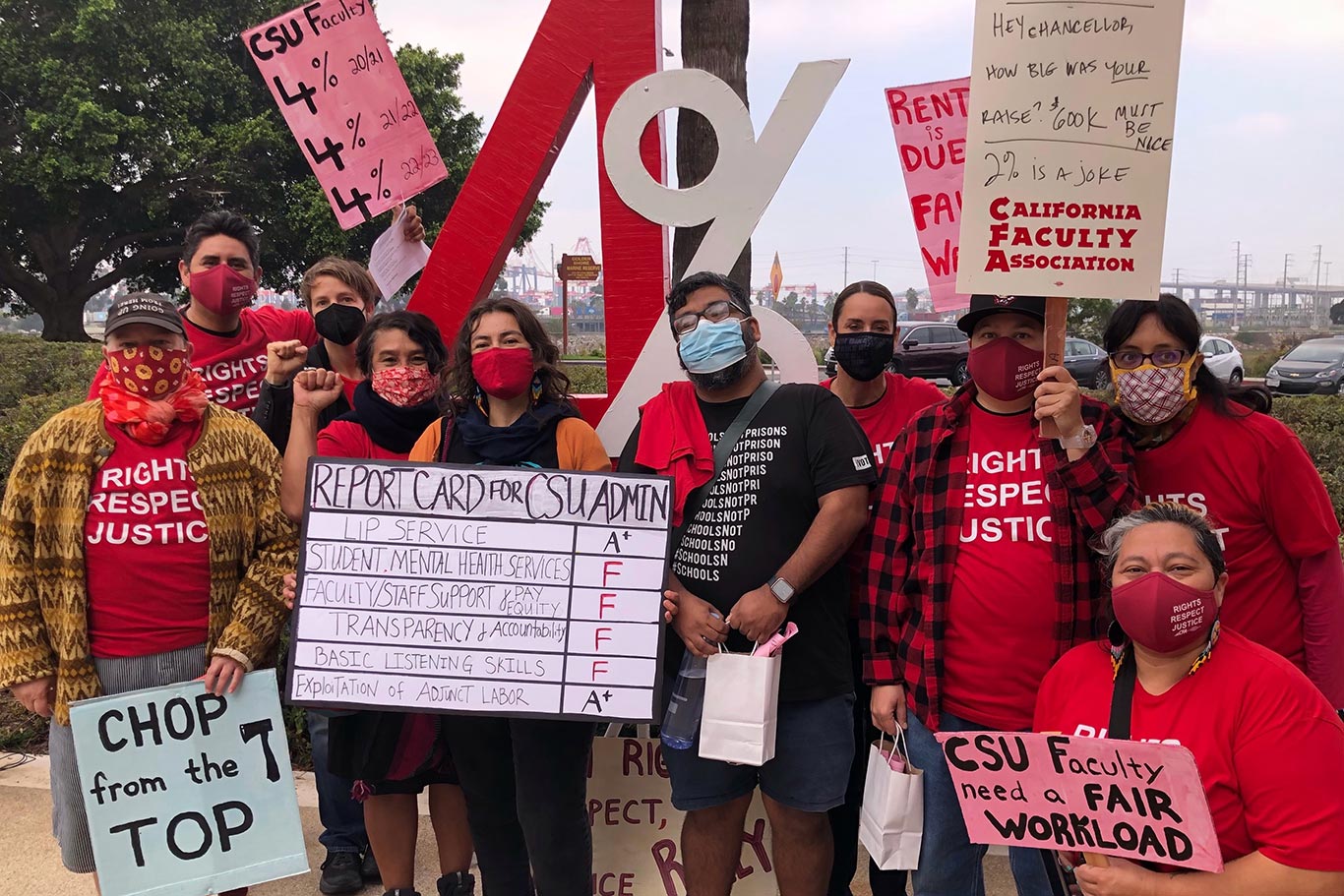 Passion for Change: the Queer Rights Struggle in Nigeria

Queer Nigerians organize to fight anti-LGBTQIA+ oppression in their country. The Word You May Be Looking For is “Stalking”

From “Bad Art Friend” to the Miya Marcano murder to reports of femicide, writers shy away from a crucial word: stalking. We Are The Ones Who Got Away

The Petito case challenges us to consider how we language romantic harm. Domestic violence seldom stays at home. 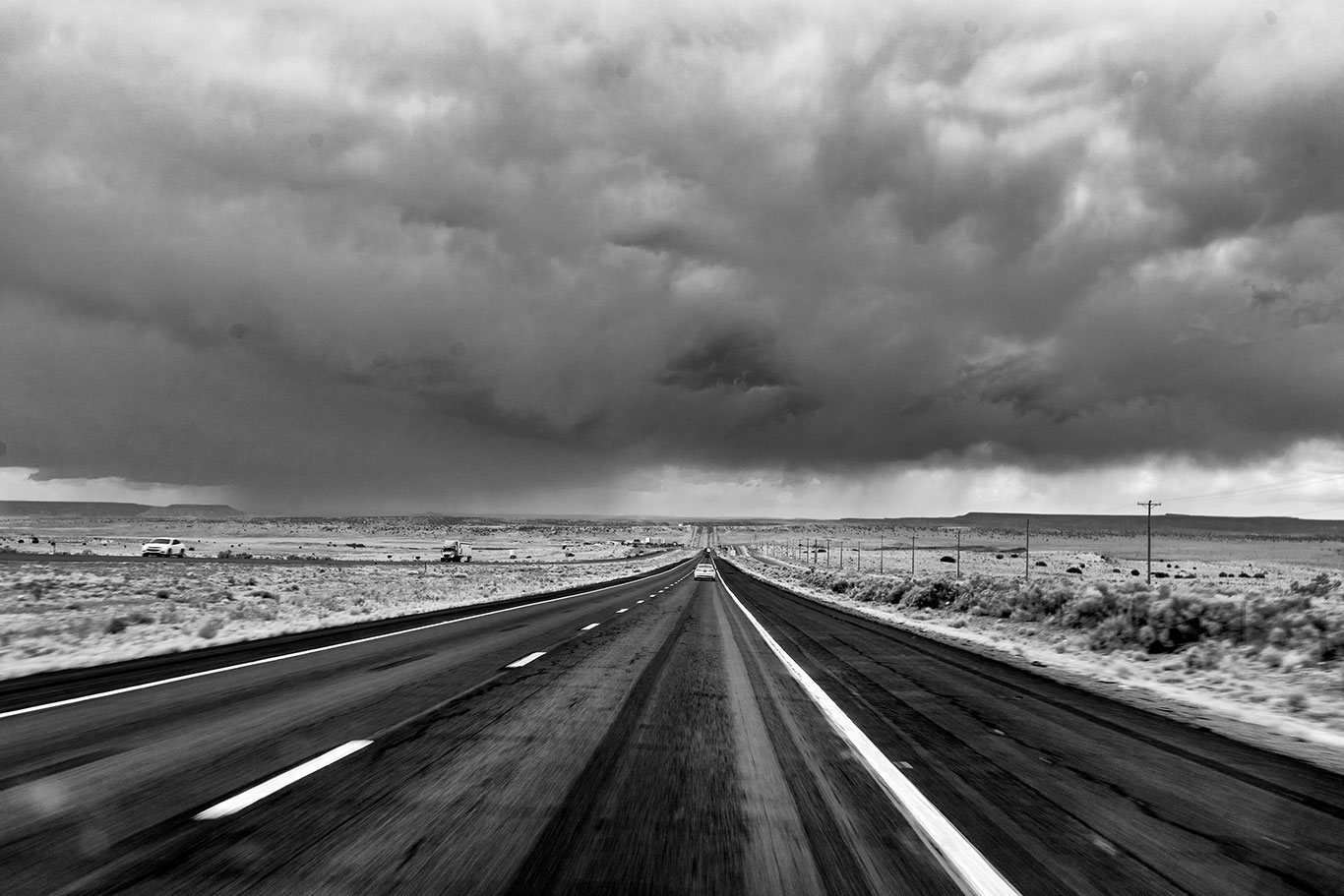 I was lost. Although I had never imagined myself as a mother at the time, I knew it couldn't happen the way it was going to. I was despondent and caught in a physically, emotionally and sexually abusive relationship. I didn't need a child. I needed help. During this terrible time, I experienced a clear realization that if I went forth with this pregnancy, my baby would suffer. We desperately need documentaries to help us understand how Trump won the 2016 election. Not only does The Accidental President fail to perform this type of analysis, but the movie also stymies it, giving those who participated in the grooming and installation of pro-fascist leader a platform from which to manipulate history. The Cold, Hard Truths About Texas

The blackout has left me with time to reflect on my Texas childhood. A daughter of immigrants, white-washed and shamed for my brownness and non-compliance to the Texas Way, this blackout has ignited an anger I've felt for most of my life. The failure of Texas goes beyond wifi. It is a failure of ethos. Some Workplace Injuries are No Accident

In the past five months, incidents of women getting threatened, hurt, or killed at their American workplaces appeared on national news. On November 12, the NY Post outed a paramedic as a sex worker, resulting in a barrage of threats. The exposure also jeopardized her job. On January 6, we saw Congresswomen hide in their offices in lockdown while gallows were being erected for them outside their work building. On March 16, we learned that six women in Atlanta were killed when a mass shooter came into their place of work. It’s clear from these incidents that the prestige, location, or salary of a woman’s job has no bearing on how safe she is at work. When society normalizes gender-based violence in the home, it also normalizes gender-based violence in the workplace. What makes the accusations against Matt Gaetz so plausible is the ubiquity of men like him. Many of them work for state, like my former coworker John William Gunde, a high school teacher arrested for sex with a minor, currently on paid administrative leave. 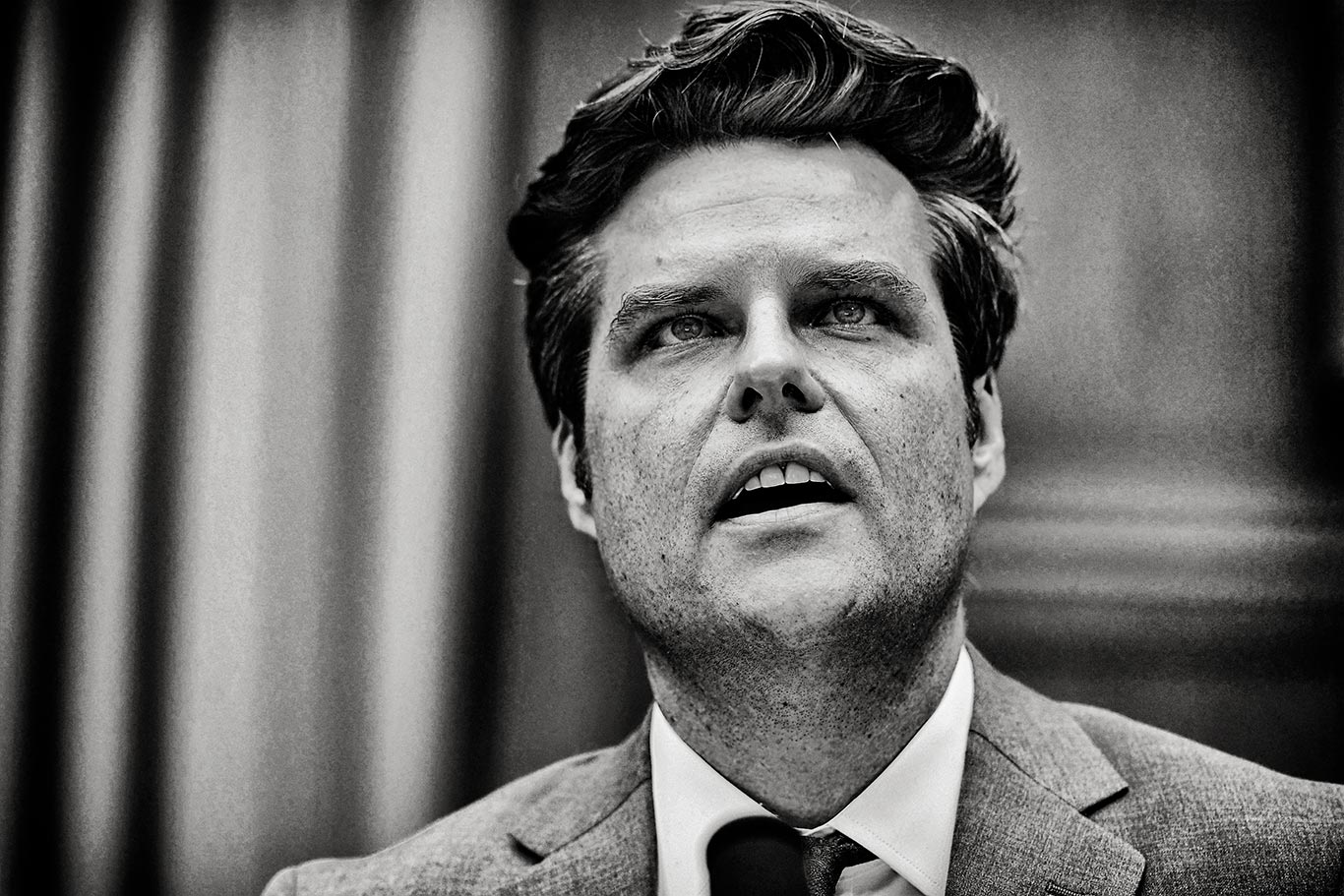 How to Break Up With the Non-Profit Pyramid Scheme. For Now.

I’ve only been out of work for 11 days at this point. Yet I awake each morning to an attached PDF, an embedded link, or a “heads up” on some new job. Through the morning haze, it’s typically the first alert I see on my phone. For some asinine reason, everyone finds grounding in their […]